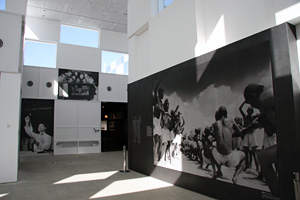 There are seven exhibition rooms with seven themes associated with the "seven buttons" of a Yokaren's uniform, and the "20th Century Hall" where special exhibitions, lectures or other activities can be held. In addition, there is an "Information Lounge" where you can read books, look through other materials about Yokaren, or even have a rest. The Yokaren Peace Memorial Museum is doing many activities including exhibitions under the conception of being the core of a local development.

The "seven buttons" of a Yokaren's uniform stood for the seven oceans of the world, which signified that trainees were highly expected to fly all over the world. The "seven buttons" became synonymous with Yokaren, and they were admired by many boys in those days. Consequently this museum consists of seven rooms with seven themes starting from the boys' enlistment to their kamikaze attacks. 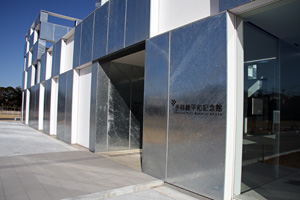 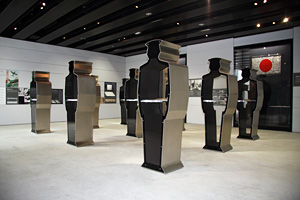 The exhibits in this room suggest the boys' wavering feelings during the period of time from volunteering for Yokaren to assignment as combat pilots. They also explain the social system and background in those days. 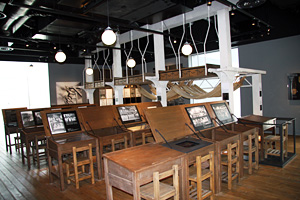 The days at Yokaren were hard and strict. Pictures, illustrations and actual objects of training and education are exhibited here, and they help you imagine the severe days of the trainees who spent their youth in wartime and aspired to become combat pilots. 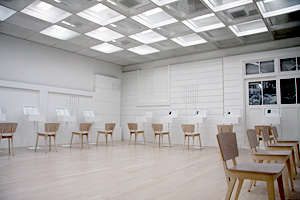 Through the boys' letters, diaries and memoranda, you will realize they spent the hard days with both hopes and anxieties. Their true feelings are still very touching even after so many years. 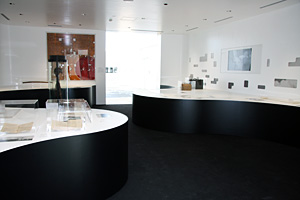 Having graduated from Yokaren, the trainees finished the special curriculum as combat pilots and flew to the front. Some of them were victorious in combat, but others suffered tragic ending. There are some stories about them in this room. 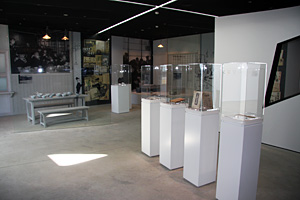 Living conditions for the townspeople of Ami were severe, yet they strongly supported the trainees throughout the hardship of the training. The relationship between them is introduced here with some stories and other materials that show you their daily life during wartime. 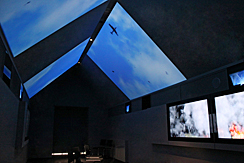 The war situation was getting worse and worse, and the country was being attacked violently from the air. You will feel the fear vividly seeing a film and documents on the air raids. 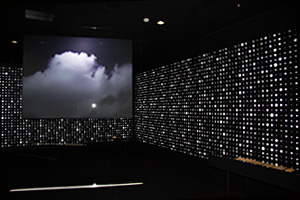 Many trainees' lives were sacrificed in operation called "kamikaze attacks". The relation between Yokaren and "kamikaze attacks" is introduced in this room which is surrounded with many lights that symbolize the souls of the pilots.